Volunteers keep refuges running! See the variety of opportunities you have to help.

What is the CWRS? 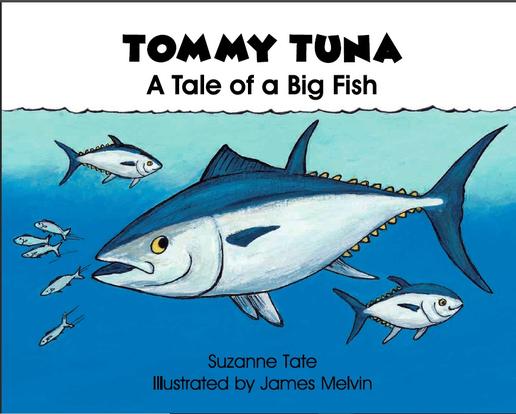 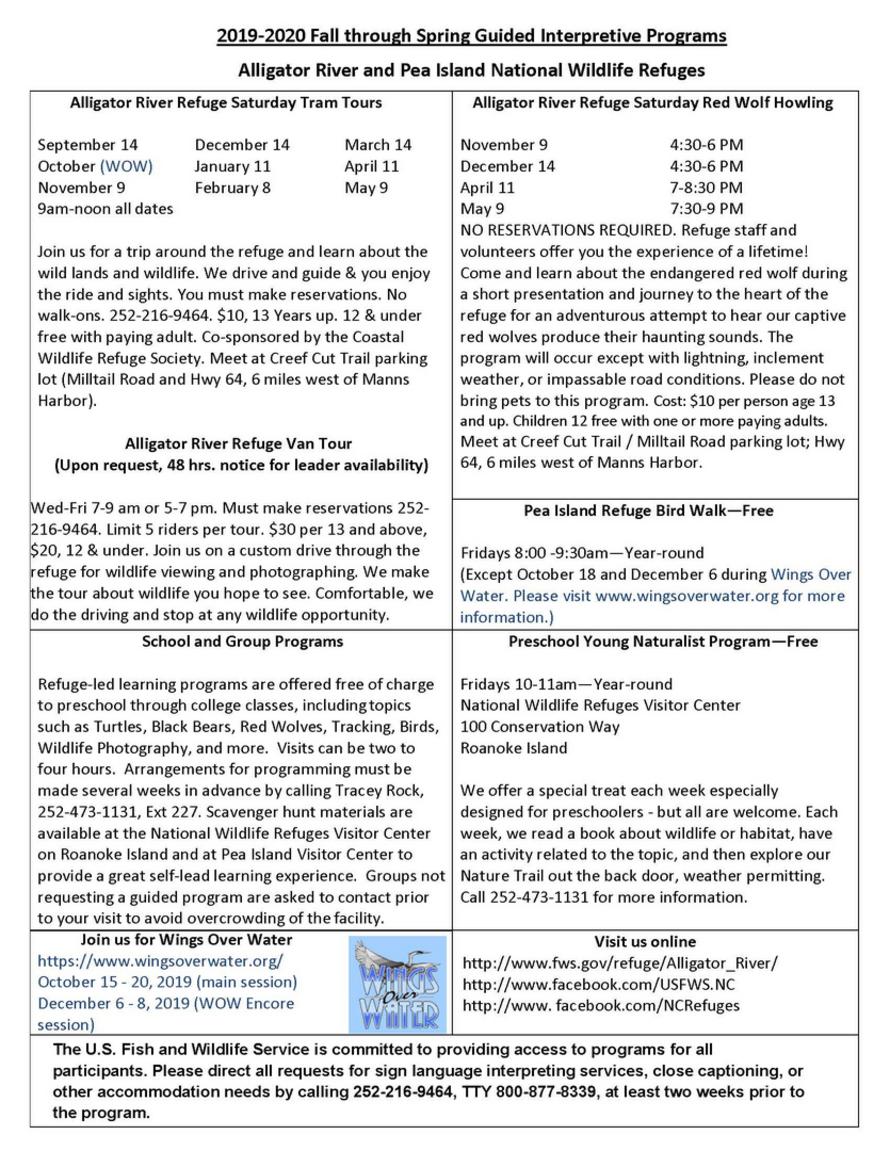 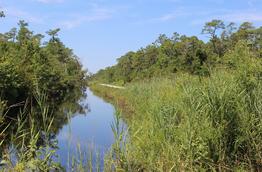 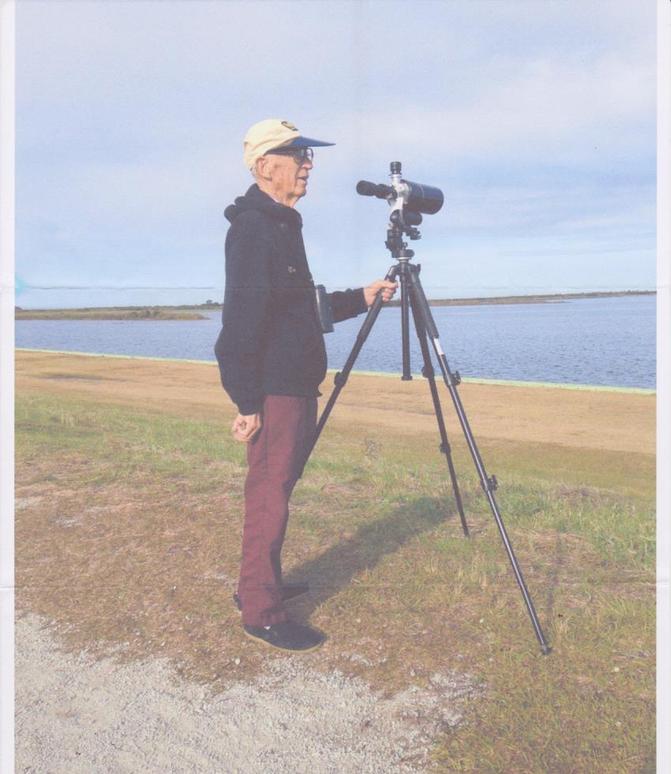 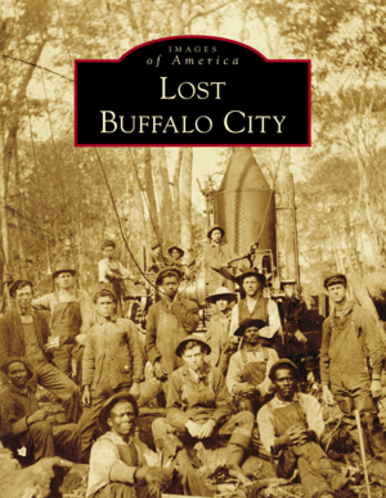 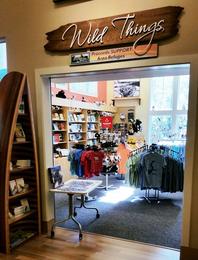 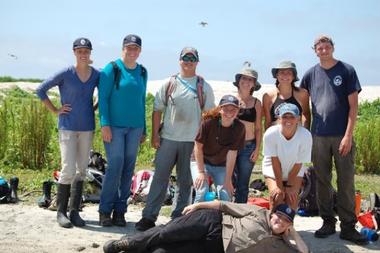 Support National Wildlife refuges - Be a positive voice!  Write and talk to your government leaders in support of wildlife and wildlands.  don't let the only things they hear be negative. Whether you're a hunter, photographer, fisherman, birder, hiker, or just someone who enjoys beautiful, undeveloped places, let them know there is value to protecting and preserving these important locations and resources!

Buffalo City got its name when a company from Buffalo, New York, implemented plans for a massive logging operation of 168,000 acres of ancient cypress and juniper trees in a swampy area of the Dare County mainland in eastern North Carolina in 1888. It was an exciting time as 300 Russians, as well as local black and white men, began to cut timber and lay 100 miles of train tracks for locomotives to transport the logs out of the forest. A town was soon built with approximately 50 houses, a hotel, post office, school, general store, and church. While it was not considered a “city,” it was the largest town in Dare County at the time. When the timber boom was over 20 years later and jobs were scarce, the place was the ideal location for making illegal whiskey, and it soon became known as the moonshine capital of the world. Today, nothing remains of the boomtown. The forest has reclaimed the land.

R. Wayne Gray and Nancy Beach Gray, writers and historians of their beloved Outer Banks, selected the best pictures from the Outer Banks History Center and the John Tom Ambrose and George Ambrose collections, many of which have never been published, to tell this story of Buffalo City.

Over 3 million copies in the series sold!

Tommy Tuna is the story of the amazing, huge Bluefin Tuna, that can weight over 1,000 lbs. and are some of the fastest fish in the world! $5.95 paperback